The first week of NFL football is here. What an exciting and unpredictable year we have ahead of us. There have been so many moves this offseason and a lot of uncertainty of what to expect from so many teams. The first week will give us some sort of an idea of how things will work. We’ll get to see some exciting new rookies such as Borrow and Young. We also will get to see Newton and Brady in new cities. So let’s get into it! Week 1 here we come!

Every week I plan to pick each game winner on the schedule. Feel free to comment down below on what your predictions are for each game too! 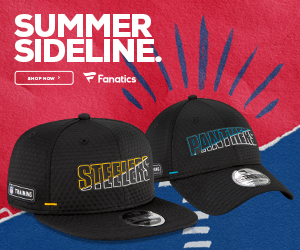 Nearly half of all children in the world ‘live in poverty’

Five things you may have missed over the weekend

What Do I Need To Make It In Business?